Dreamart VR is a Sci Fi shooter where the player is challenged with the fact that drones are on the lookout to steal his memories. Each building represents a players memory. The closer the drones get the more likely they are to activate a trasental beam through which they steal the the players memory, thus a building would collapse.

A surreal and abstract rollercoaster ride to the edge of imagination.. 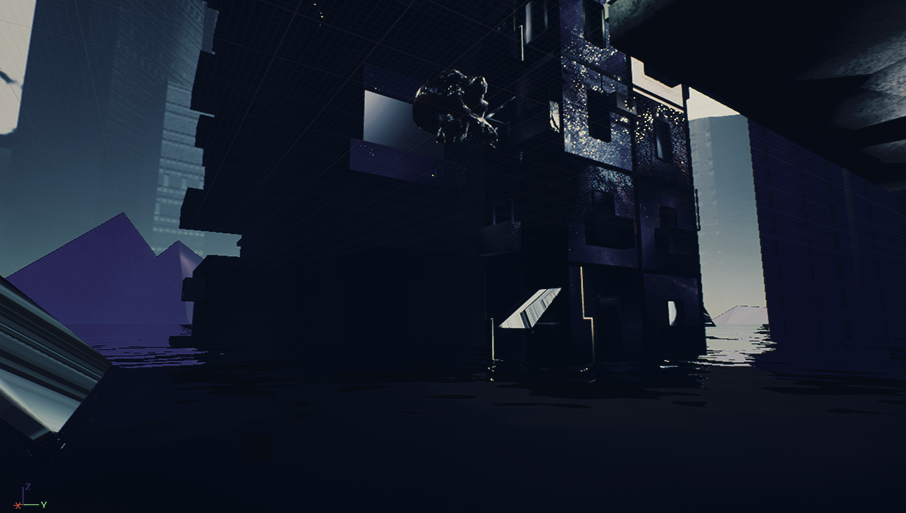 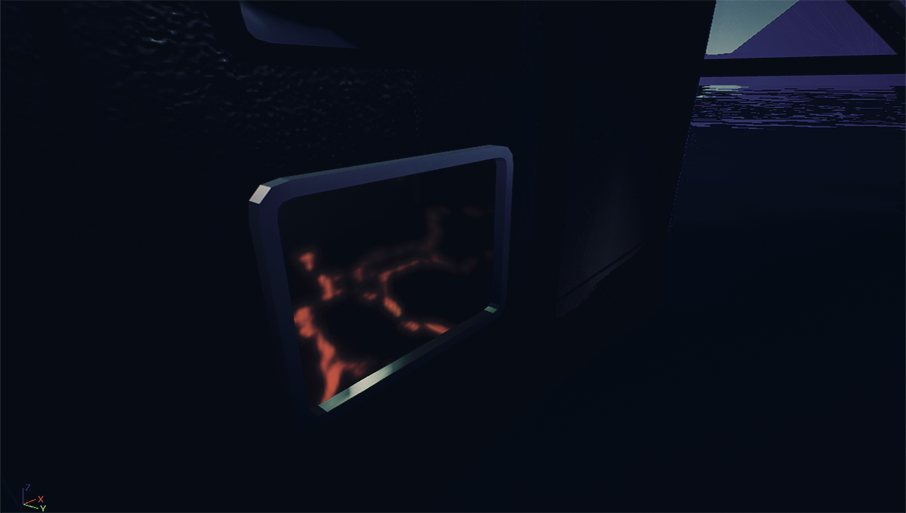